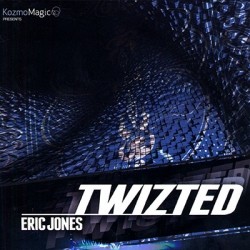 Beschreibung Bewertungen 0
Beschreibung
Eric's take on twisting the aces. Four cards are used, one at at time the cards turn face up in... mehr
Menü schließen
Produktinformationen "Twizted"

Eric's take on twisting the aces. Four cards are used, one at at time the cards turn face up in progressively more visual, and impressive ways. The routine is modular in the sense that Eric provides several ways to do this effect surrounded, and each revelation can be interchanged with any other to suit the style of the performer. Eclipse - The least demanding, yet most visual effect on the DVD! Two cards are shown front and back and without any cover at all, one of the cards visibly turns face down, and then instantly turns face up again while educating the spectator about eclipses. Twizted Grasshopper - WORTH THE PRICE OF THE DVD - Eric collaborates with underground magician Rahat to bring you their version of Paul Harris' Grasshopper effect. A FREELY chosen card is openly placed between two face up court cards and set aside. Two other court cards are shown front and back and set down. The selected card VISIBLY vanishes from between the two sandwich cards and is found between the second set of cards. Sandwich With A Twizt - Featuring the Passless Pass - Eric teaches a very easy to perform handling of the classic sandwich plot where two court cards visibly sandwich a freely selected card without ever coming near the pack. You only need to be able to control a card on the top. Can't do a pass or sidesteal? No problem. Eric teaches a new move called the Passless Pass that will change the magicians control cards. Extreme Twizt - A face down card is openly placed between two other face down cards. The card visibly turns face up twice, and the cards back even changes color in this angle proof rendition of Paul Harris' Bizarre Twist. All necessary cards provided. Running Time Approximately: 90min 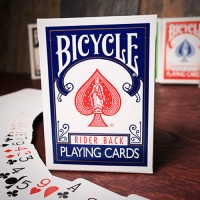 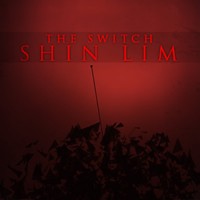 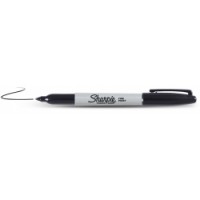 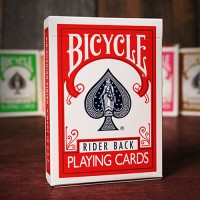