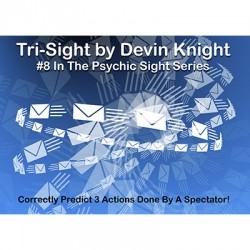 Beschreibung Bewertungen 0
Beschreibung
The performer calls attention to three face-down envelopes that are on a table in full view. He... mehr
Menü schließen
Produktinformationen "TRI-SIGHT"
The performer calls attention to three face-down envelopes that are on a table in full view. He says these contain three predictions. The performer then has a playing card freely selected and signed while he looks away; there is no force of any kind. The selected card is then lost in the deck. The deck is given to the participant, who cuts the deck at random and deals three cards face down onto the table. The performer then shows three more envelopes. He places the three dealt cards into these three envelopes, without looking at them. Neither the performer nor the participant knows the identity of the cards inside the envelopes. The participant is then asked to randomly assign a number from 1 to 3 for each envelope. These numbers are written on the faces of the envelopes. Finally, the participant is asked to choose one of these envelopes to set aside for the grand finale. Now for the incredible three-way climax. The performer turns over the packet of three prediction envelopes on the table. Each one also has a number from 1 to 3 written on the face of it. The performer picks up, say, the envelope that has 2 on it. He opens it and shows it contains a single playing card. The participant's envelope that he chose to mark with 2 is also opened. Both cards are seen to match! The other two envelopes with matching numbers (we will assume number 1) are opened, and those two cards also match. This double prediction is strong by itself, but the grand finale is yet to come. Assume the envelope marked with 3 was placed aside for the grand finale. The performer hands his prediction envelope marked with 3 to the participant to open. Inside, instead of playing card, is a written prediction. The prediction reads: "I predict the envelope set aside will contain your selected card." The participant opens the envelope marked with the number he chose to set aside. Sure enough, inside is his signed selected card! Extremely easy to do. No Switches. No Palming. Envelopes can be left for examination as there is nothing to find. A three-way prediction that will leave them screaming in disbelief! Complete with all needed envelopes, prediction cards and the special gimmick that makes it all work. Comes with detailed directions detailing every nuisance that you expect from Devin Knight.
Weiterführende Links zu "TRI-SIGHT"
Bewertungen 0
Bewertungen lesen, schreiben und diskutieren... mehr
Menü schließen
Kundenbewertungen für "TRI-SIGHT"
Bewertung schreiben
Bewertungen werden nach Überprüfung freigeschaltet.
Ähnliche Artikel Kunden kauften auch
Ähnliche Artikel 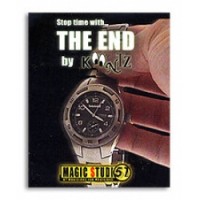 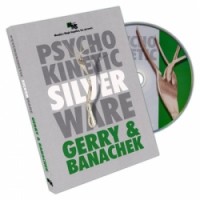 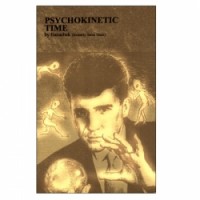 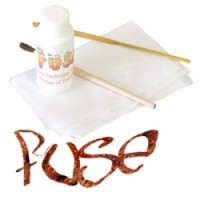 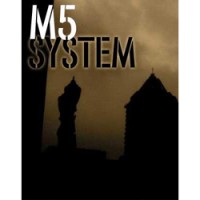